WOUND AFTER WOUND: LIFE IN RURAL KARNATAKA DURING THE CORONA TIMES 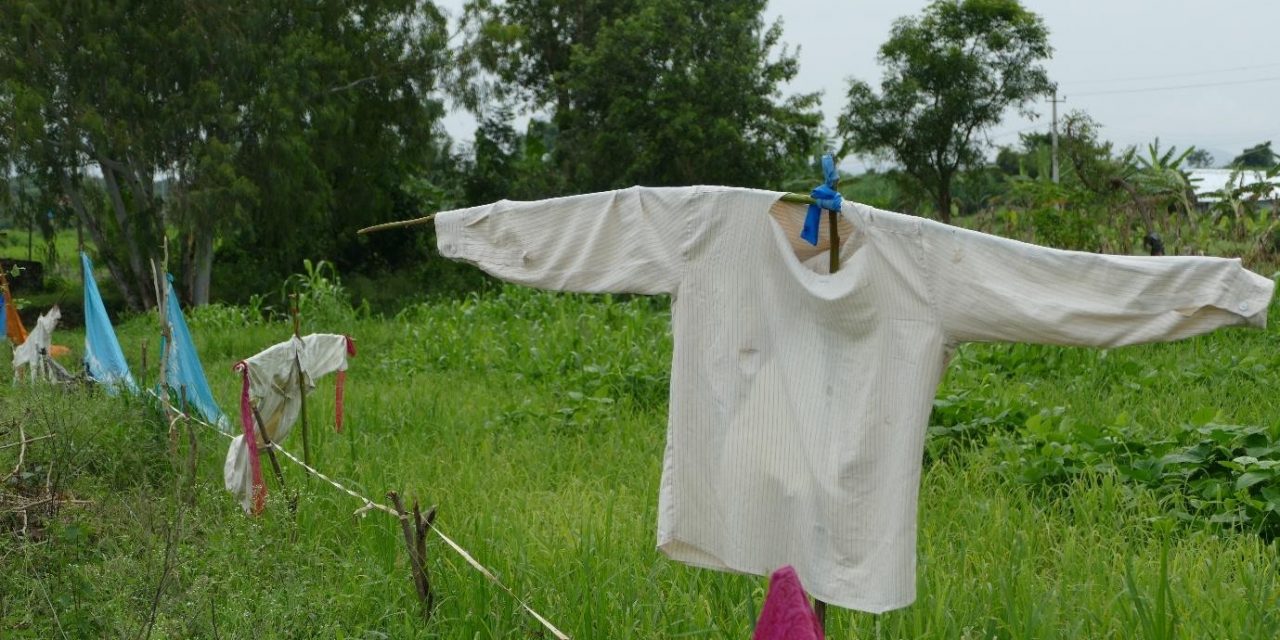 Introduction to a set of articles on villages in Karnataka

WOUND AFTER WOUND: LIFE IN RURAL KARNATAKA DURING THE CORONA TIMES

Wound after wound. That is what has been targeted against rural India and its citizens. First, it was demonetisation that ripped away basic incomes and savings and placed most in conditions of penury and humiliation. Then came the poorly implemented GST that slashed the viability of rural home and cottage industries. Now, is the ill-planned ‘lock-down’ that despite being initiated as a ‘janata curfew’ is a curfew of the working poor so as to keep the middle and upper classes safe. In its announcement and implementation, the lock-down is a measure that overlooks not only how rural India works and lives but also how its most vulnerable continue to be sacrificed in the name of national safety. The images of desperate migrants struggling to get back to their villages indicated the extent to which a large population of migrant labour services the urban and industrial economies at great cost to their own well-being.

Based on telephone conversations and reports from people in ten villages across Karnataka, we present vignettes of what rural life is now in the times of the COVID-19 lockdown. What emerges clearly is the extent to which the lockdown is a great disruption to the livelihoods and life of rural people. While the efforts of effective administration of relief have staved off

immediate starvation, and the new ‘corona soldiers’ (trained by the Red Cross) have lent support and information to village residents, the situation highlights the result of decades of economic neglect of rural India.

As agricultural incomes and livelihoods have become economically unviable, a large number of rural citizens resort to urban migration to eke out livelihoods that are without security. Returning as migrant workers in this time of a pandemic, they now face uncertainty about their futures, and are a restless population who are trapped in small homes. Peri-urban villages that are integrated into the dominant urban, industrial economy are now sites of abandonment where shuttered factories and work sites provide no income, and the settlements lack the community and administrative structures that typical villages would have. While government food provisioning keeps the forest-dwelling Solega from starvation, the disruption of their annual festival forebodes among them a concern about their own future. Perhaps in what will mark the real impact of the Prime Minister’s cultural strategies of people clanging pans and pots, and then lighting lamps to ward away the corona virus to make the lock-down a collectively acceptable experience, will be the extent to which it has reinforced blind beliefs and practices. Worse still is the inability of the government to prevent the dissemination of misinformation that led the Nizammuddin meet to become a site, and case for Islamaphobia. That Muslim residents, in even remote villages, now bear the bear the double burden of being ostracised and losing their occupational incomes is a matter that should shame us all. Memories of epidemics reside within communities as among the Lambadi of Gadag, who linking this pandemic to the strategies of surviving through plagues, have moved to live in open fields. In other villages, it is people’s anxiety about work, food, medical support and the future that constitutes their conversations. In rendering the vast crores of rural citizens into conditions of further vulnerability, we see the fragility of our democratic systems, the failure of economic policies, and the short-sightedness of people who elect representatives who don’t care for them. Life in the corona times marks the long- entrenched fault lines of our society and nation. In this, the rural working class are the real victims.

ARTICLES IN THE SERIES

CORONA THAT SENT MIGRANTS BACK TO THEIR ROOTS: NAGAVALLI, CHAMARAJANAGAR DISTRICT

THE PLIGHT OF A VILLAGE DURING THE ‘LOCK DOWN’: LINGANAPURA, RAMANAGARA DISTRICT

The Keonjhar Take Over