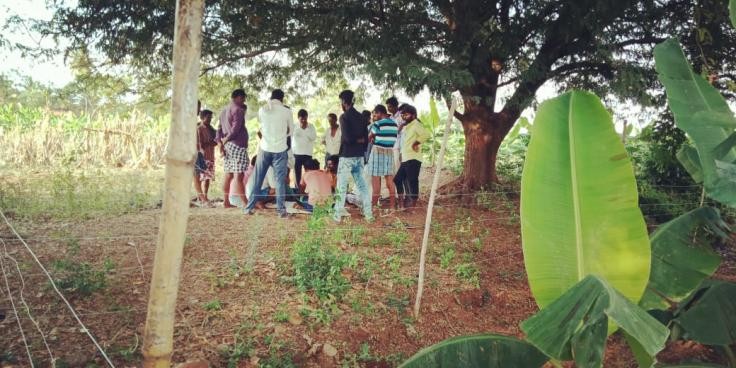 CORONA THAT SENT MIGRANTS BACK TO THEIR ROOTS: Nagavalli, Chamarajanagar District
Sundaramma and P. Veerabhadranaika

The lockdown has made lakhs of migrant workers return to their native villages and places. People belonging to Nagavalli village who had migrated to Bangalore and Mysore have returned back to their village after the ‘Lockdown’. There are about 2,400 families in this place. Of these, either one member or some members (son,daughter-in-law, daughter, husband-wife & children) have migrated to cities for the sake of work. Some of the people who have migrated from Nagavalli to the towns and cities usually work in factories, garment shops, hotels, bakeries, garages, repair shops etc. Some sell food such as pani-purion the roads or work as drivers. Quite a few of them possess two-wheelers, trucks and second-handcars.

As migrants they were able to send their respective families about Rs.5000 to Rs.10,000 per month for household expenses and agricultural work. They were also able to build houses and help with wedding expenses to the tune of one to two lakhs. In many cases, the men work in the cities and the wives and children stay behind in the villages. The fathers support the education of these children. When children send monetary support to their parents in the village, the parents send millet flour, rice, cereals, sambhar powder, etc. from their homes to the children’s homes in the city. During festivals these migrants would return to their respective villages.
Now they are ‘locked down’ in their village and suddenly there are major changes in their interactions and life in the village. Though the ‘lockdown’ has given an opportunity for the family to spend time together, some differences between parents and children, and in the behaviour of men and women can be observed. Bored and restless, some of the migrant men have taken to gambling and are losing money and have even taken loans to gamble. One of the parents reported that a week ago, a loan of Rs.70,000 was taken from an organization by the family out of which the son spent Rs.2000-Rs.3000 in a day in gambling, totally losing Rs.30,000. They said that the father is unable to say anything to the son.

Women, who were working either in garment shops or factories, are now confined to the house with housework and have started gossiping with neighbours. Sometimes they watch TV. Some of the youth have started playing games like cricket and are wandering around without face masks. They are not even following social distancing.
A number of boys are getting together in streets and cooking food and eating. If people question them, they say that they have no problems and no fear of ‘Corona’. Migrants who have come back home are using the millets, grains and cereals that were stored in their homes and most do not have any problems accessing food. Some of them who were doing some work are now forced to stay home and this has created some psychological problems. So, they spend most of their time on their mobiles and play online games.

Migrant workers who have got used to working in cities are anxious to return. They are not interested in staying back in the villages to work in the farms. But only 50 percent of the migrant labourers may get their work back. The other 50 percent of them are caught in a dilemma and may be forced to stay back in their villages. There is a necessity to re-skill them so that they can get some employment in the villages itself.

One thing that has to be observed is the gender bias. When women return, they get busy with housework, converse with neighbours and seem quite normal. Men are unable to get back to village life and are quite dissatisfied with their lot. 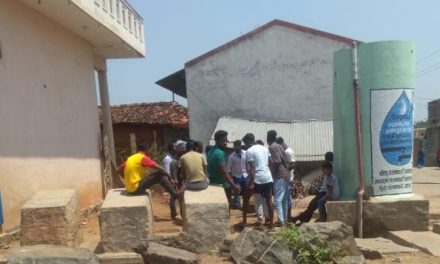 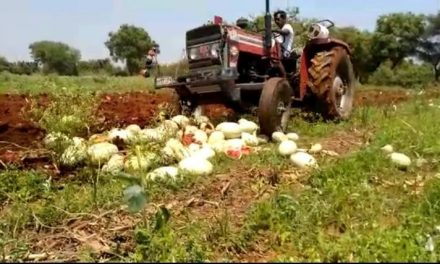 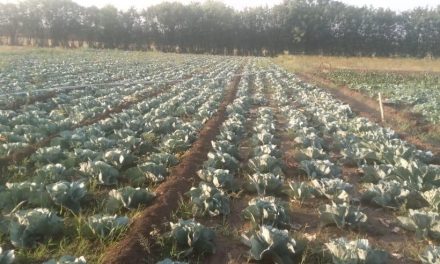